Last August, hundreds of thousands of Rohingya were violently forced from their land by the Burmese military. Sexual violence was a strategic part of the military’s brutal campaign and the risk of violence for Rohingya women and girls remains high in refugee camps. The Rohingya women face an additional challenge: statelessness. The Rohingya are not recognized by the Myanmar government and the lack of legal status complicates the search for a long-term solution. We’re proud to share that one of our partners, Medical Teams International, is on the ground providing crucial access to health care for Rohingya women, men and children. Medical Team’s CEO, Martha Newsome, and communication consultant, Roseann Dennery, recently traveled to Bangladesh to meet the women they’re serving, and they shared this story with us.

Few situations exemplify both the breadth and depth of what a refugee endures than the historic migration crisis that is unfolding in Cox’s Bazar, Bangladesh. The Rohingya Muslims are often considered the most persecuted minority in the world, having suffered oppression for decades under the Burmese government, which came to a critical head last August when a brutal crackdown drove hundreds of thousands over the border.

Women, children and men fled in droves, escaping the terrors of a widespread ethnic cleansing campaign that used rape, dismemberment, burning and gunfire as tools to destroy and kill. Much of the world was largely unaware until the first images of a mass exodus appeared in the news. Hundreds of thousands of people moved through “No Man’s Land,” the unclaimed territory between Bangladesh and Myanmar, desperately awaiting entry and carrying little more than their frightened children and a few belongings.

Today, most who fled live in the Kutupalong refugee camp in Cox’s Bazaar, Bangladesh, home to over a half-million Rohingyas. It’s a challenging environment. Tents and huts sit on hillsides as fragile as sandcastles. Sugar sacks serve as makeshift steps and rickety bamboo planks function as bridges over discarded bath water.  Shortly after sunrise, heavy heat settles over the camp. Women in vibrant, flowing hijabs gather water as children play in the orange dust and men haul wood.

Perhaps the cruelest reality, which seems a peripheral story line in almost any crisis of this scale, is that it is the vulnerable who are victimized the most. It is a crushing reality of our work; yet as humanitarian workers, we must harness its enormity as a motivating factor that drives what we do.

Yet in places of extreme hardship, there is one thing that can often be found: a resilient spirit. In Kutupalong, we found it the friendship of three women, Rukiya, Ruvel and Sumaya.

Our staff has built a warm relationship with Rukiya, a mother and seamstress in her mid-twenties. She smiled in recognition as we stepped into her windowless hut, lit only by a narrow beam of sunlight streaming through the door. Her children, playing outside, peered through the opening and giggled.

An antique yet carefully preserved sewing machine sat in the corner, a striking object among the other limited items. Behind the sewing machine, carefully strung fabrics stirred in the hot breeze. Rukiya’s commitment to her craft, and creating a livelihood here, was apparent.

She summoned her neighbors, who shyly ducked in. The bold colors of their headscarves brought a fanciful punctuation of life into an otherwise stark space and their faces, both warm and firm, spoke of a timeless resolve.

The bond among the three was immediately apparent as they greeted one another, took seats side by side and shared their story with us.

Rukiya arrived six months ago after a terrifying journey. Shortly thereafter, her husband married another woman, leaving her with five children. “Life is not easy,” she said. “After what we had experienced, running for our lives, to then leave your family? I will never understand this.” Ruvel took her hand and held on to it.

Ruvel’s journey was also harrowing. She spent 14 days in the forest, was shot at and separated from her family. She was unable to find them, and assumed they were dead. “It was the worst time of my life,” she said through tears. “I came here with nothing.”

Sumaya, who sat quietly on the end, nodded. “They shot my family right in front of my eyes,” she said. “They told my uncle he could go, and then they killed him.” She paused. “I will never forget that moment. His blood is on their hands. Life is very hard here, but at least it is guaranteed. Nothing was guaranteed in Myanmar.”

The women, already traumatized, live in constant fear of becoming victims of violence. The size of the camp invites lawlessness that makes women particularly vulnerable, especially at nightfall.

We asked what helps them to survive. “Each other,” Rukiya said without hesitation. “We need each other, it is the only way. We stick together.”

Indeed, here in the face of adversity it was clear how resilient the spirit of women, and the strength of a community of women, truly is.

At Medical Teams, we often say that every day is World Refugee Day, because bringing life-saving care to those in crisis is why we exist. As we meet the health needs of the hurting around the world, especially those who are pushed to the margins like women and children, we have the privilege of entering into the broken yet beautiful work of hope. The women we meet like Rukiya, and so many others like her, are what inspires us to live out our belief that every person matters: to God, and to us.

Standing with Rohingya Women: Nobel Women’s Initiative, in partnership with Bangladeshi women’s rights organization Naripokkho, premiered this powerful short film in June, offering an overview of the crisis and the horror of impunity. 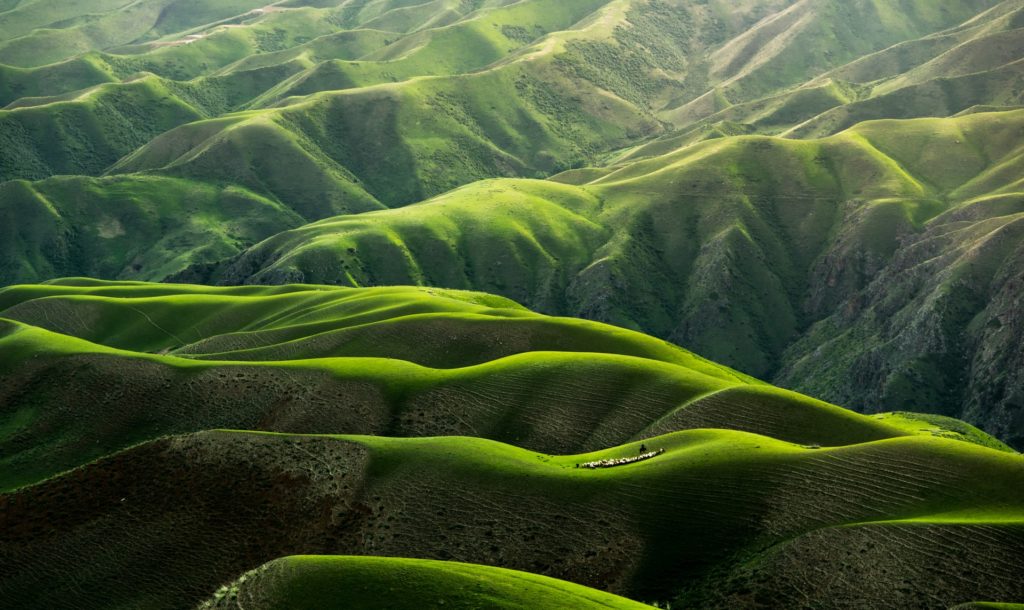 Must Reads: Uyghurs Speak Out 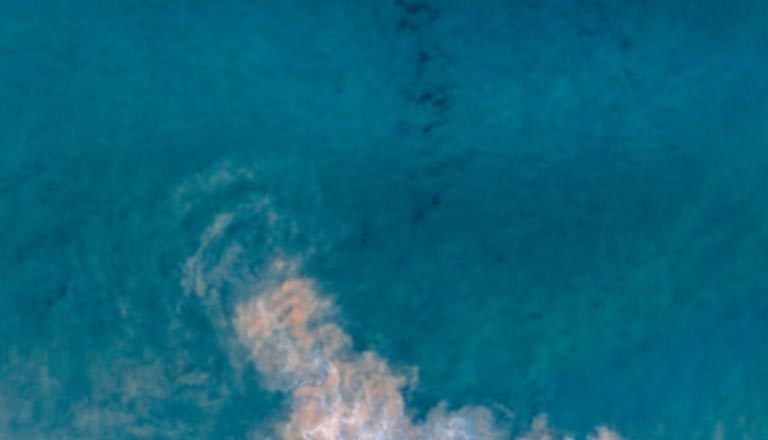 Must Reads: Demanding Systems Change for Women and Girls