Thank you for joining the movement for a global treaty to end violence against women and girls! You’re part of creating the most powerful tool in women’s rights and health: a global treaty. We’re glad you’re here.

You probably know that violence against women is the most pervasive human rights violation on earth. But did you know that currently there is no means at the global level to hold nations accountable for addressing this violence?

Every Woman Treaty is a campaign for a global treaty to end violence against women and girls. We are a coalition of more than 1,700 women’s rights activists, scholars, and organizations in 128 countries, facilitating the creation and adoption of a global treaty.

We know treaties can change global norms and create the political will for countries to address problems. We saw this happen with the Tobacco Treaty and the Mine Ban Treaty. Now we can do the same for women and girls!

The toolkit below provides step-by-step instructions to enable you to mobilize your network for a treaty and help create a safer and more just world for women and girls everywhere. 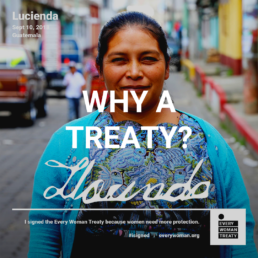 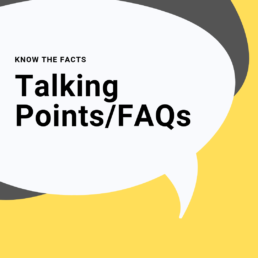 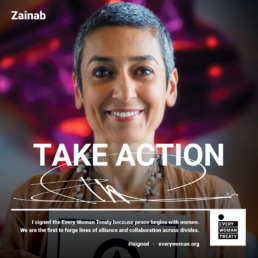 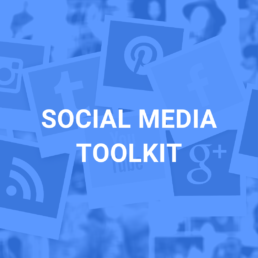